How to use Vcad in an existing report – Part 1 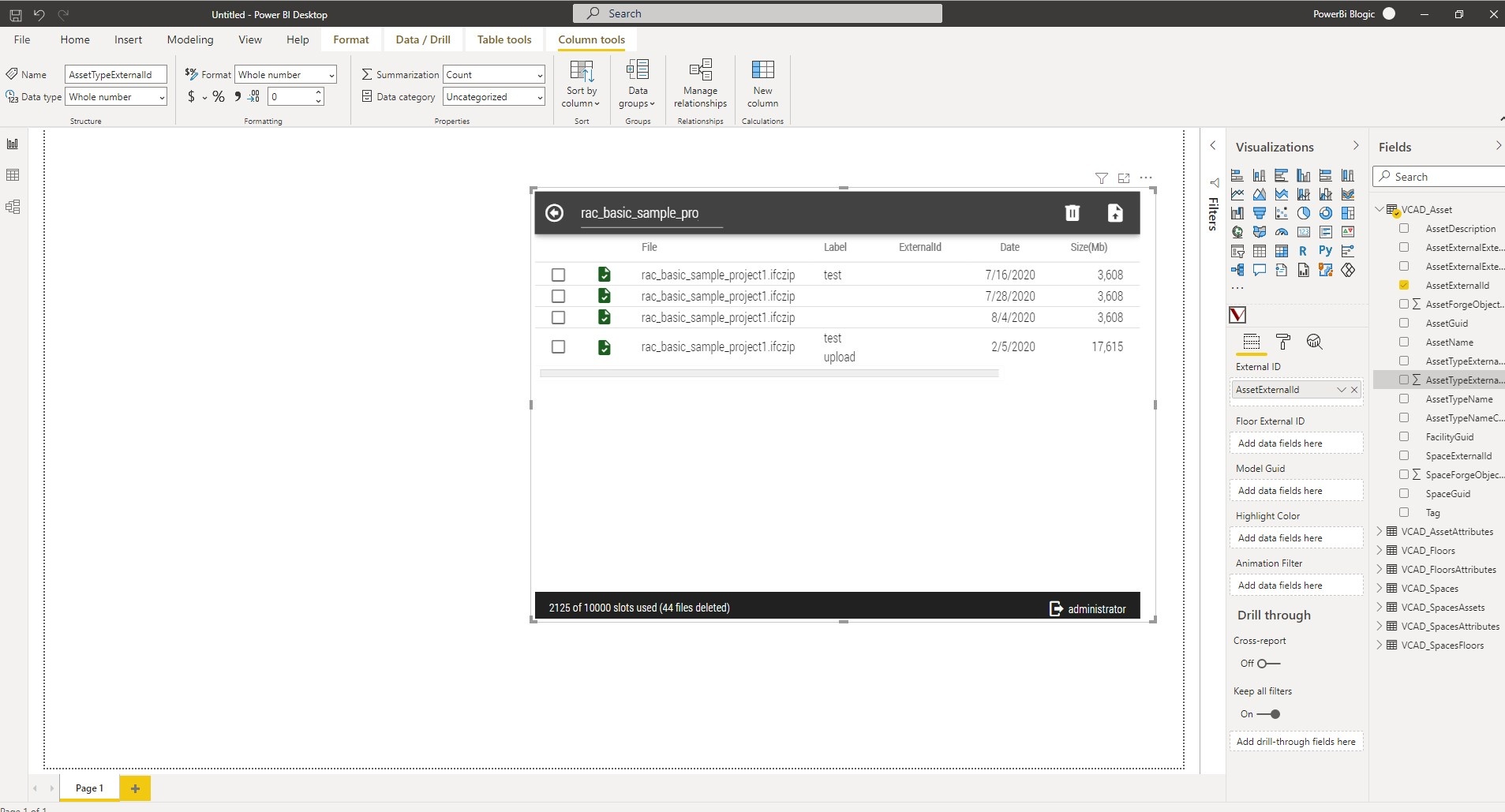 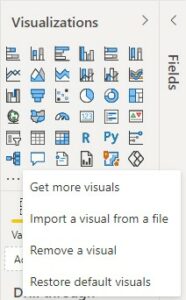 N.B. You will need to have already imported a model into Vcad in order to download a PBI Template.

After that just open the “Transform data” section in your existing report, right click on the left column and “Paste”. Now your report will contain all the tables with the data extracted from Vcad.

After importing the .pbviz file and model data into the report, you have to configure the custom visual. It will only take a few simple operations, which differ based on the type of version used.
In this article we will see how to import Vcad for using: Standard Vcad with the Open viewer.
After following steps A and B you can add Vcad to your report like any other visual by clicking on the Vcad icon in the Visualizations pane of Power BI®. 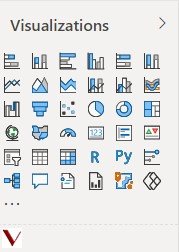 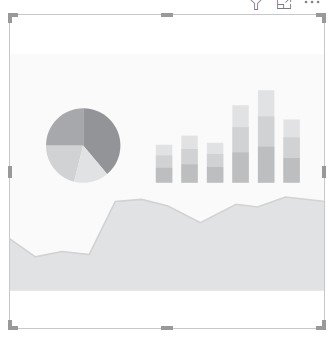 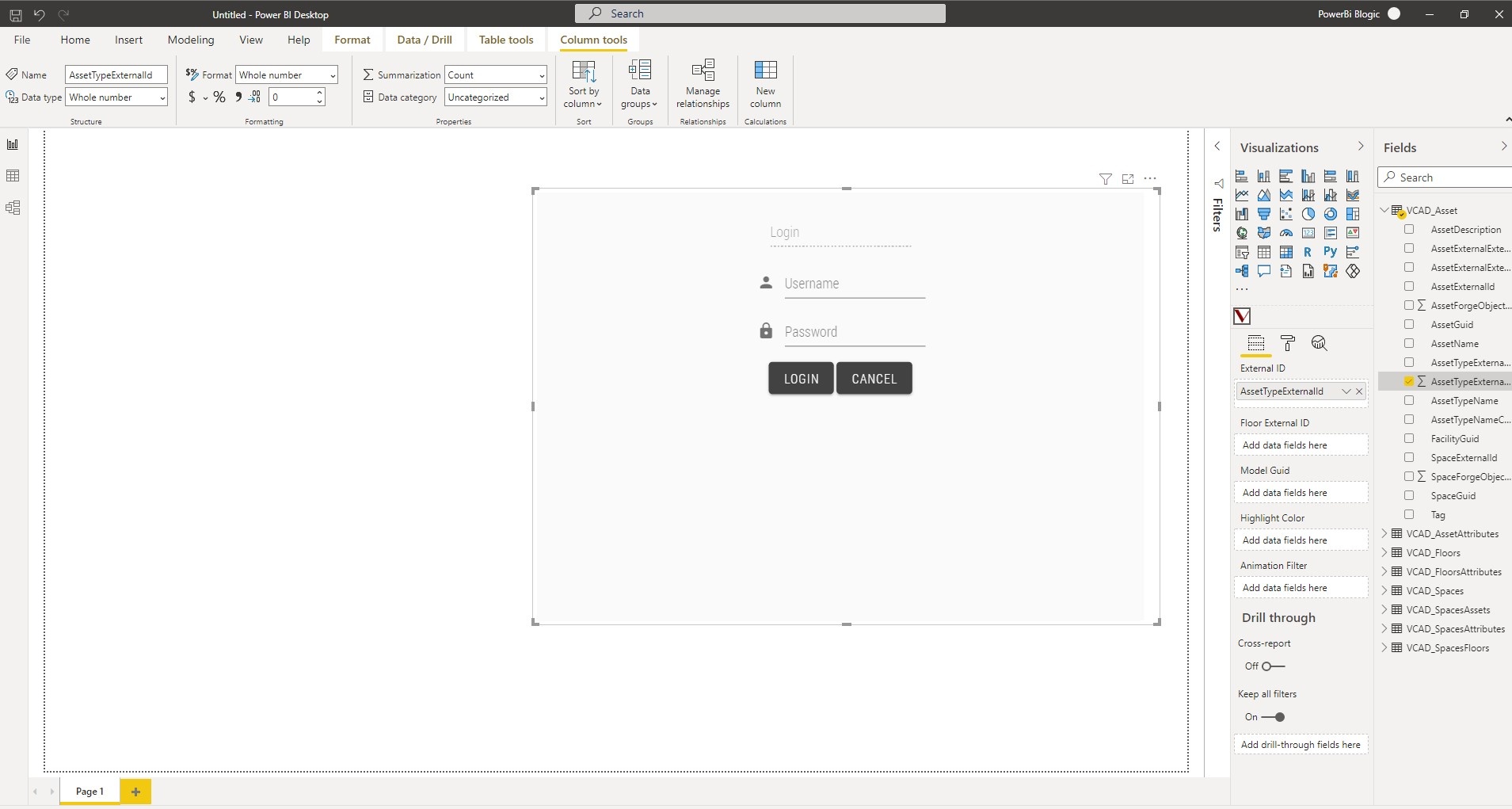 Select the file you want to load by checking the box to the left of its name and the model will be displayed in the Vcad custom visual.

Doing so will populate the Ifc File Id field in the Ifc Data tab in the Vcad options. This code identifies the model to be used in the custom visual.

N.B. Make sure to select the model that matches the model data that was imported in step B. 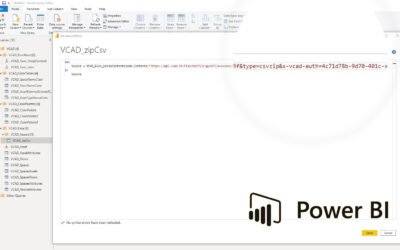 In this article, we describe how you can take advantage of Power BI's scheduled data refresh. When...

END_OF_DOCUMENT_TOKEN_TO_BE_REPLACED 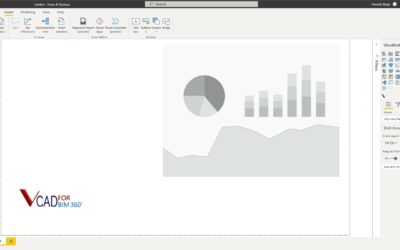 How to use Vcad in an existing report – Part 3

Vcad provides users with a number of pre-configured templates, but sometimes you may need to add...

END_OF_DOCUMENT_TOKEN_TO_BE_REPLACED 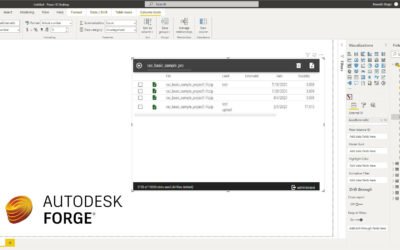 How to use Vcad in an existing report – Part 2

Vcad provides users with a number of pre-configured templates, but sometimes you may need to add...

END_OF_DOCUMENT_TOKEN_TO_BE_REPLACED

Try it today for free!